Angel investing is private equity financing by individuals with a high net worth who can make their own decision about investing. They can participate alone or as part of a syndicate.

Angels will typically take a combined 16 per cent stake in an early-stage company. They seek not only to offer a startup the crucial seed-funding it needs to develop its business model but also their experience and knowledge to help grow the business.

Every angel has a different appetite for investment and can invest anything from £20,000 to £500,000. From the perspective of a startup, initial seed-stage fundraising is typically around £650,000 supported by as many as 30 investors. Syndicated deals of up to £2 million are becoming more common.

To encourage investment into early-stage companies, the UK Government supports investors with generous tax breaks under its globally unrivalled SEIS and EIS schemes.  Not only do these schemes mitigate the risk of investing in startups but enhance the returns with CGT relief if the investment is successful. 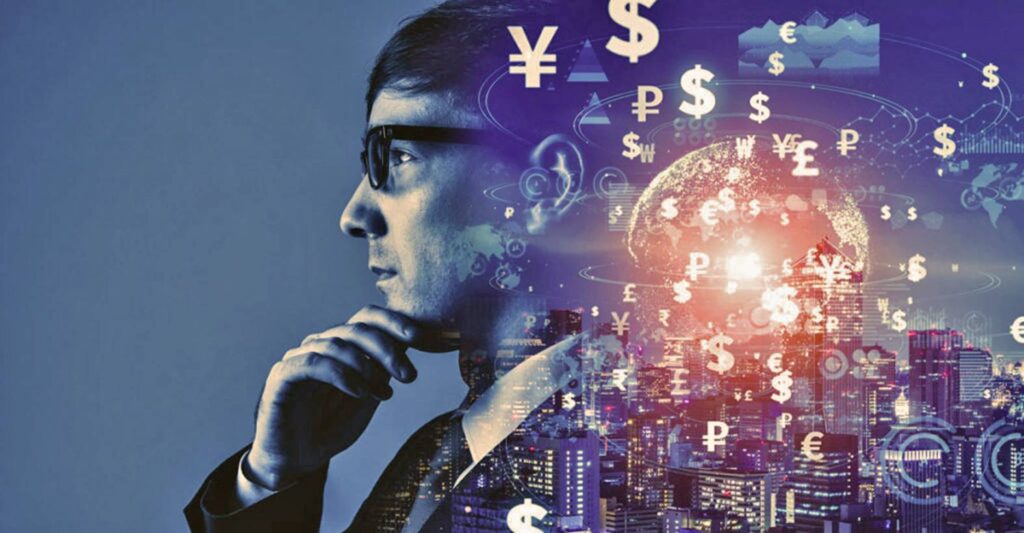 Angel investors seek a return on their investment over 3-8 years and from the outset look to see if a business model can fulfil specific criteria. 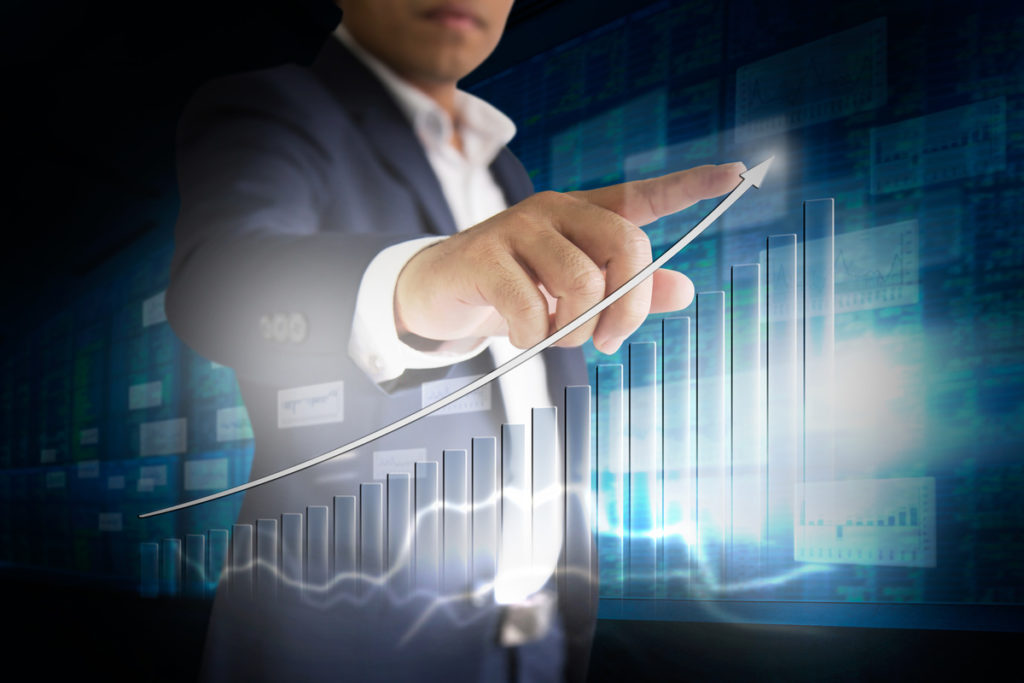 Angel investing is the most significant source of investment in early-stage businesses, including university spin-outs. Angels are sophisticated investors who understand that while seed-stage investment can offer the highest returns, it also has the highest risk.

Private equity can flow into companies at various evolutionary stages: seed, venture, growth, and when fully established. Angel investing is the most significant source of seed investment in start-up and early-stage businesses, including university spin-outs.

In its latest annual report, the UK’s leading investment tracking specialist, Beauhurst informs us that the UK private equity market has matured considerably since it first started tracking it in 2011. That year £1.6 billion of equity flowed into high-growth companies across all sectors, increasing to a staggering £12 billion in 2019. The amount raised and the number of investments at seed and growth stages has also grown massively, but there are significant caveats.

“Fuelled by this significant increase in capital, ambitious UK companies have made great technological advancements,” says Beauhurst co-founder and CEO Toby Austin. “The 2010s have seen the exponential growth of fintech and artificial intelligence companies. We’re now witnessing the start of a seismic shift towards more environmentally conscious innovations, including clean energy and electric vehicles.”

“Investors who were participating in seed rounds seven or eight years ago are now participating in follow-on growth rounds – and this might be causing a problem for first-time raisers,” says fellow director and head of research Henry Whorwood. “Although there is more money being invested in private companies than ever before, it’s getting harder to raise at seed-stage. Are there fewer startups? Are companies boot-strapping for longer? Are the earliest-stage companies raising fewer but bigger rounds?”

Moreover, as types of debt funding available to riskier businesses have proliferated, their use by entrepreneurs has increased. To find the answers to what is likely a complex question of supply and demand, Prospedia has commissioned Beauhurst to conduct the first-ever comprehensive study of investment into the automotive SME sector. We will jointly publish the results in a benchmark report in the Autumn of 2020.

According to the UK Business Angels Association (UKBAA), angels are currently investing an estimated £1.5 billion per annum, which is more than three times the amount of venture capital invested in early-stage companies. There are about 18,000 angel investors throughout the UK, which represents 0.06 per cent of the country’s 31 million working population.

Angel investment differs from venture capital finance which invests in businesses through managed funds, raised with private or public money. Unlike investing in a managed fund, business angels make their own investment decisions and engage directly with entrepreneurs.

“Patient capital” is a phrase often applied to angel investing. Angels are less concerned with rapid return and prepared to help grow a company and exit over a longer timescale.

Angels cannot take more than 30 per cent equity in a company under the UK government’s SEIS/EIS scheme. They also recognise the need to incentivise founders and to have shares available for future funding rounds. Typically, there are three or more seed-stage funding rounds before an SME starts to receive interest from VCs.

Pre-revenue and pre-profit, as well as profit-generating companies, are all possible candidates for angel investment. To attract customers, let alone investors, high-risk pre-revenue companies must have a viable “business model” concept and a defensible position in its marketplace protected by intellectual property rights.

Advanced automotive technology startups are notably more likely to be pre-revenue when seeking angel investment. ‘Idea-stage’ businesses are typically not angel deals. Family and friends, as well as government grants, are often the only investors at the pre-seed business stage! 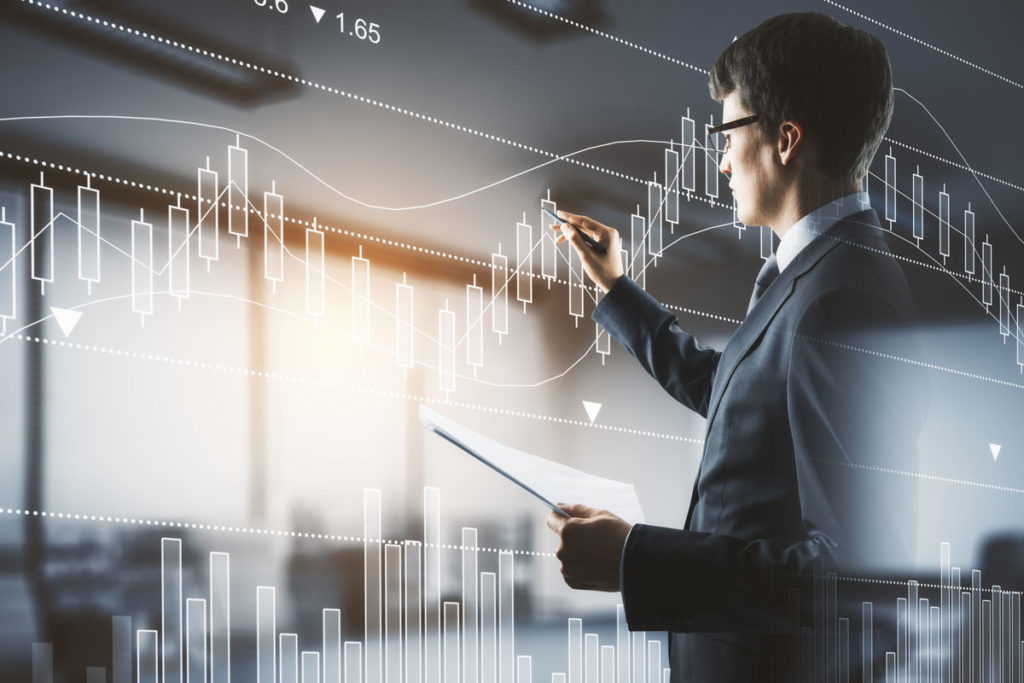 The venture capital manager invests on behalf of a fund, which must be profitable and make a return for the fund’s investors. Due to the high costs of administration and the need to ensure a profit, VC’s are more risk-averse and make far fewer investments in seed-stage startups. 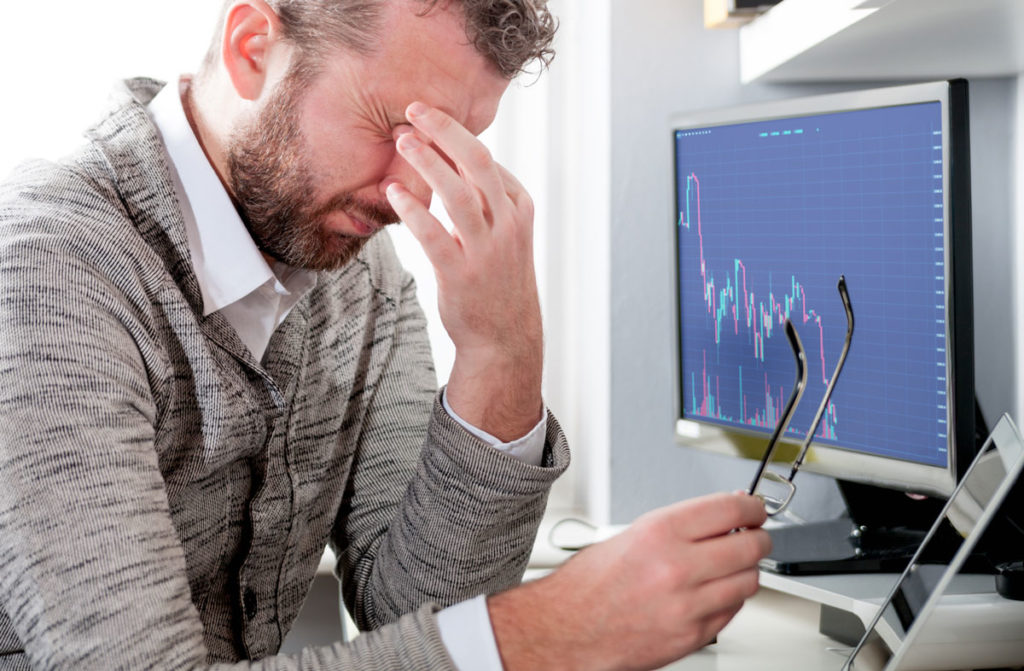 The critical question every startup must ask is “are we truly ready for investment or do we need help”?

INVESTMENT IN PEOPLE, NOT IDEAS

What is most important for angel investors when deciding to invest, and what we can never overstate, are the founders, senior management team and other crucial stakeholders involved in the company. Specifically, their experience, skills, drive, and how they present themselves. Only then will investors look carefully at core aspects of the business and financial model.

That said, what is the problem you are solving? Does the technology, product or service meet a real challenge? Is it likely to be disruptive and make an impact in the marketplace or establish a new niche? Do you have identifiable intellectual property, and can you confirm its ownership by the company?

Do you have a defensible market position? What other companies compete with your business model? How does it compare and what is the unique selling point – or does it have a first-mover advantage? Do you have a scalable business model? Are you able to achieve explosive growth? Are there clear identifiable revenue streams? Are there likely to be profitable gross and net margins?

What kind of validation have you had in the marketplace? Are you already selling or has the business concept been tested out with potential customers? Can you show the results of market assessment and surveys? What is the market size? Can you achieve a realistic market share?

Is the deal eligible for the SEIS/EIS schemes and do you have advance clearance? Do you have a desire and strategy to exit? And finally, are you prepared to give up shares in return for investment and to have investors on your board? Investors are picky. The above are just a few of the several hundred questions prospective shareholders will ask.